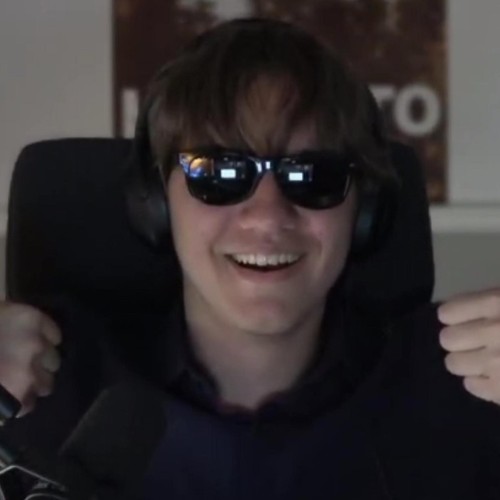 Hello there! I'm David, a 14 year old programmer/streamer with a unique interest in technology and it evolves throughout time. I don't know how I got introduced to electronics, it might have my father's career, or my discovery of the huge realm that the internet has to offer. I initially began with low-level programming language (HTML and CSS), but moved on to high level programming languages (Java and NodeJS) a couple of years after. The main goal of this website is to allow me to further experiment with frontend development, while getting feedback due to its publicity. As you can see, I'm not a good designer, but you must consider the background services that are needed for this website to work correctly.

Apart from Computer Science, I really like creating and posting videos to the internet. Through the years I have been constantly improving my production value in order to create content that people actually want to see on the Internet. Granted, I haven't recieved the traction that I hope to have recieved but I still think I have a chance, even if its very unlikely. Below, you can see some of my videos.

Computer Science can be very complicated to learn. The way you are taught in school honestly baffles me as you learn mostly theory ( Useless for making Applications, etc). I've been teaching myself programming for more than I can remember, its way more interesting than school assignments as you get to experiment with your own ideas while learning. Below, you can see my projects that I have publicly released on GitHub. I also have projects which aren't mentioned below, but those aren't finished yet. Maybe a future day.